Take a first look at the new skater-owned footwear company from the dude who brought you Polar, and

“It’s owned and run by skaters and doesn’t have to be this big Wall Street operation,” said Pontus Alv recently, in an interview with slamcity.com. “It’s a political thing and I think there is room and time now for a skater-owned shoe brand to be coming out.”

Pontus was, of course, talking about Last Resort AB, the new shoe co that he and two of his business partners are launching on September 19. It was those two other dudes, Daniel and Sami, who initially started the brand back in 2018, but then at some point in 2019 Sami and Pontus caught up at a beachside bar in Portugal, where Pontus lives these days. Sami explained, “We decided then and there to join forces and re-launch our company with Pontus onboard as an equal partner.” 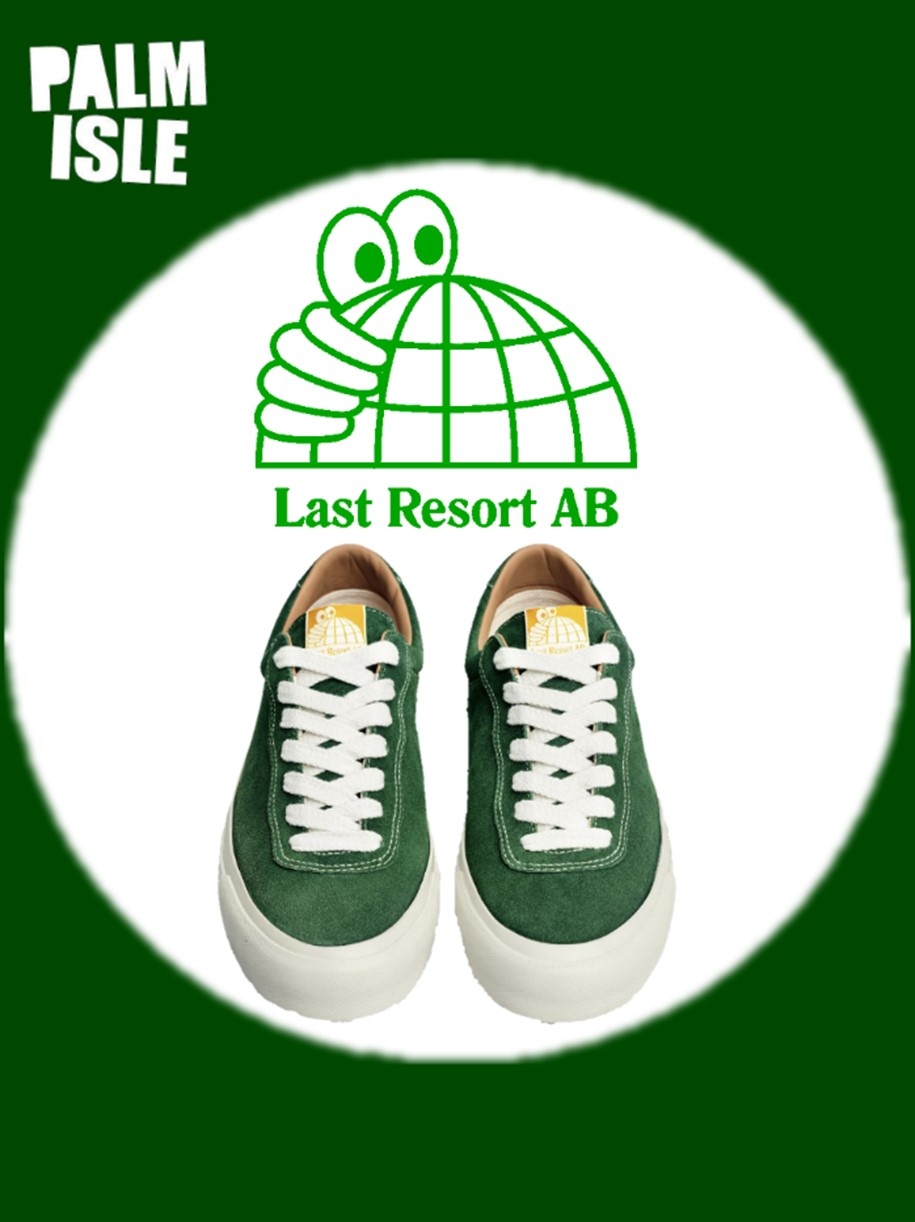 As far as business partners go, Pontus would be a pretty good guy to have on board. Born in Malmo, Sweden, he moved to the USA and turned pro, before starting his own board company, the highly influential Polar Skate Co. He’s a talented illustrator and designer, and his unique aesthetic has driven the brand, along with a solid team and a bunch of quality skate videos that he made for the company.

Big Boy jeans and their influence on footwear

One of the things Pontus is well known for is designing the “Big Boy jeans”, a cut of Polar pants that have developed a cult-like status and contributed to the resurgence in ’90s style baggy jeans. He explained that at first, skate shops were laughing at him for the cuts, but eventually, people started to like them and now he can’t keep them in stock. He said: “People are addicted to them, they’re asking me every day, when are there new colourways? When are you re-releasing these? It’s insane, I don’t know what happened, but they are loving those pants.”

This commitment to his own vision has been a recurring one for Pontus. The old saying – that if you can’t find what you like, you should design it – is what Pontus says he has built his career off. He explains, “At some point in my pro-days I felt that I wanted to express my own ideas, create my own films and projects… About 10 years ago, I felt that I no longer could connect with the direction our industry was going. It felt stale and strange. So I started my own board company, Polar Skate Co.” 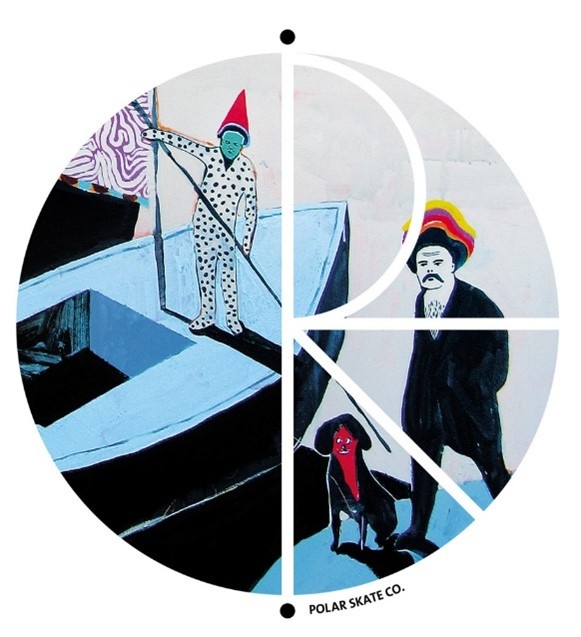 With Polar established so firmly in the industry, Pontus has turned his focus to the shoe market. He says, “When I look out at the so-called skate shoe landscape there is something about it that feels off and weird – these huge corporations running things their way... It’s a feeling and, like I said above, if you are unhappy with a situation shut up and do something about it.” 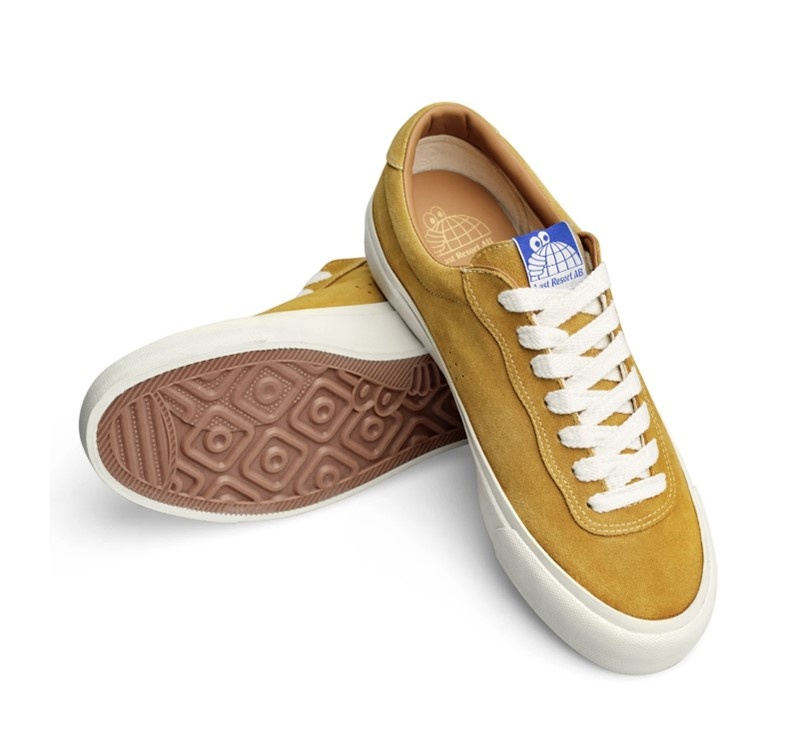 The first shoe from Last Resort AB is the VM001, which is a fairly simple, classic skate shoe with minimal branding. “These shoes are made by and for skateboarders around the world – girls and boys out on the streets having fun, being creative. We don’t have any corporate backing, no one telling us what to do. And neither should you”. 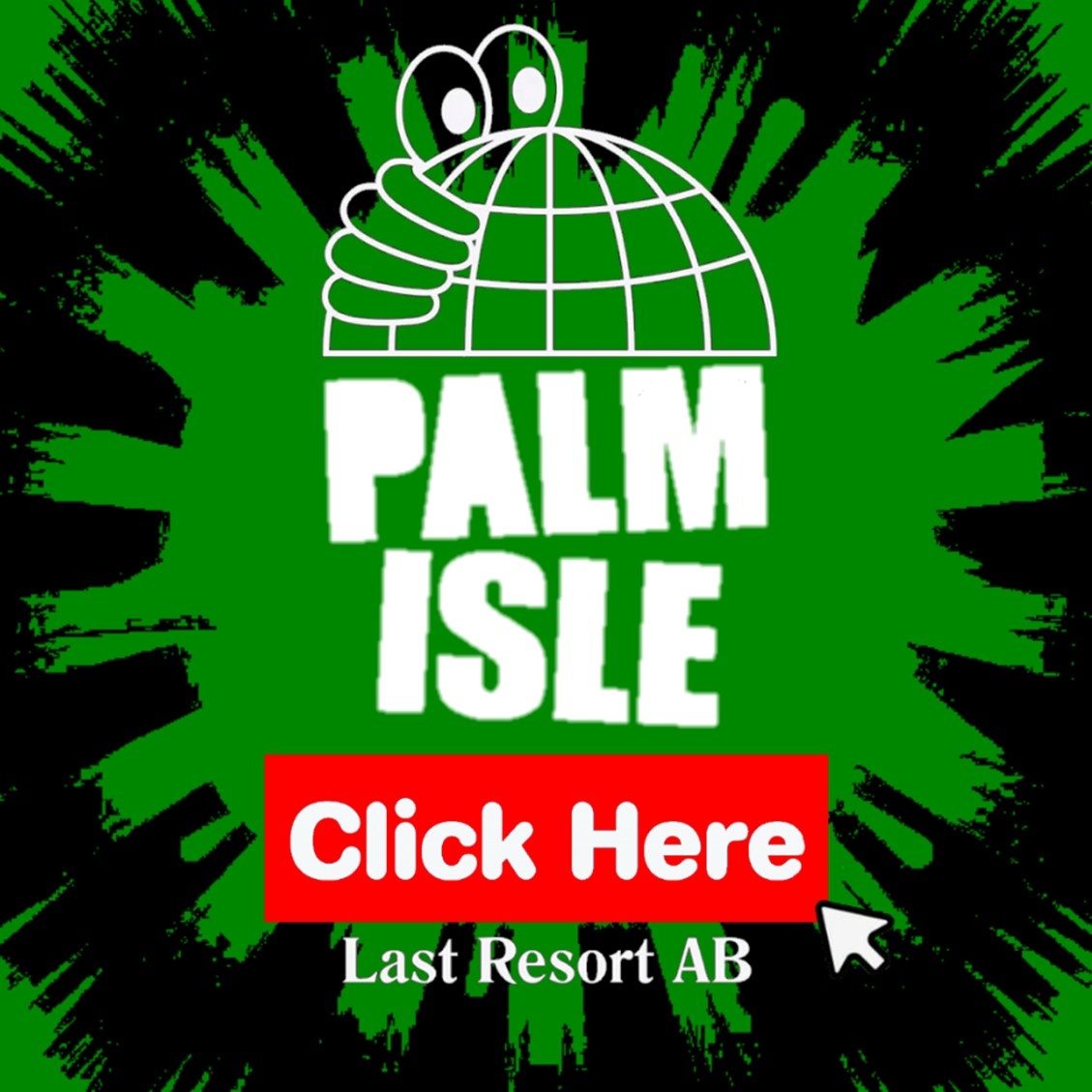