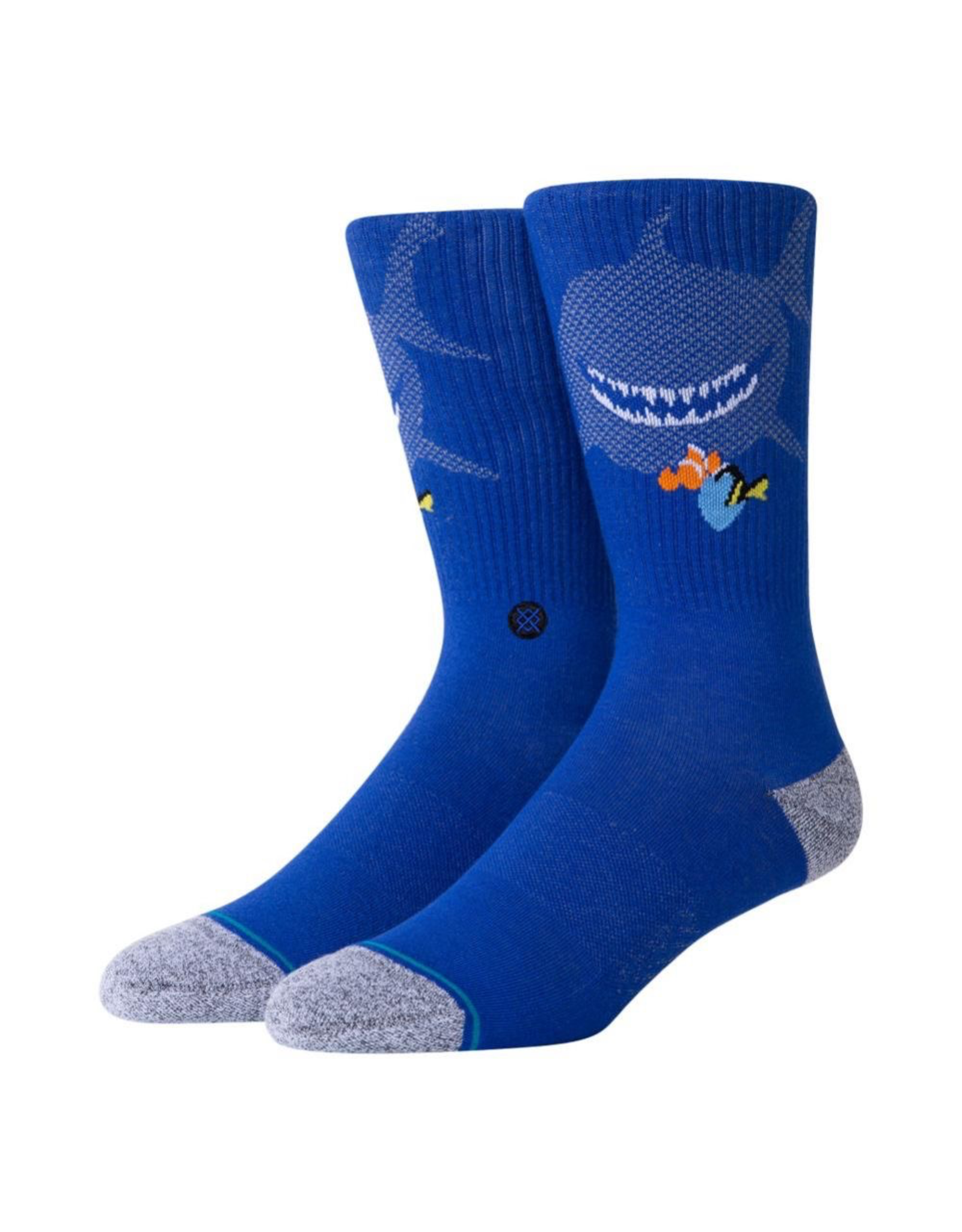 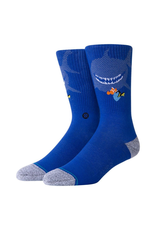 The Stance Pixar Finding Nemo Socks in Blue are cool socks made for comfort and style. PIXAR, owned at one time by Apple founder Steve Jobs, is regarded as the most innovative computer animation film studio of all time, releasing the first full-length CGI film, Toy Story, in 1995. 20 PIXAR feature films have garnered 19 Academy Awards, 8 Golden Globes and 11 Grammy’s. In honour of Pixar’s 25th Anniversary, the collection highlights some of the most iconic films with stripped-down designs of the main characters to honour
the art behind the animation process.