FREE SHIPPING IN CANADA ON ORDERS OVER 100$ 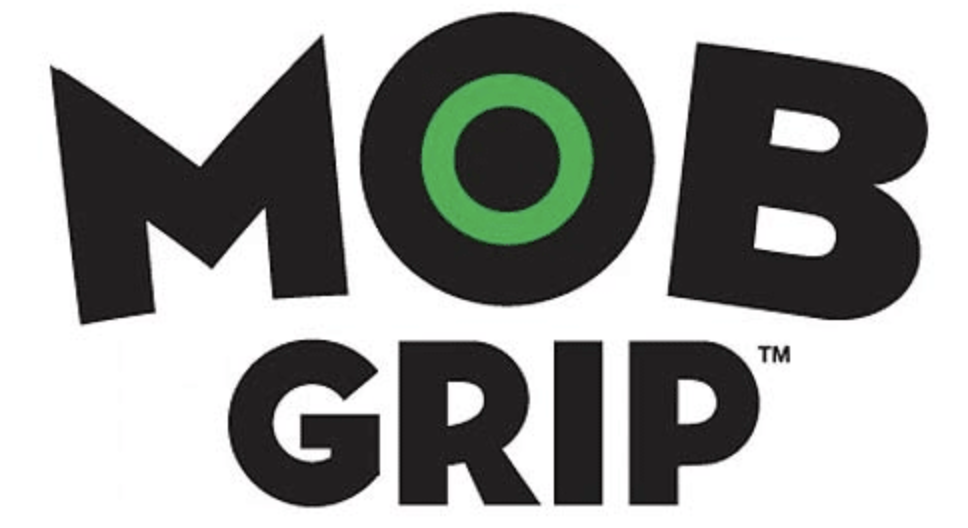 You won't get caught slippin' on this more consistent and grippier formula and since MOB Clear is optically transparent, your top graphic will clearly be more visible than any of the competitors.

Cut and customize MOB Clear to fit your style or set it up across your whole board to rep the top graphic. MOB Clear features the same durability, grip and feel, that makes MOB the #1 choice of the pros.