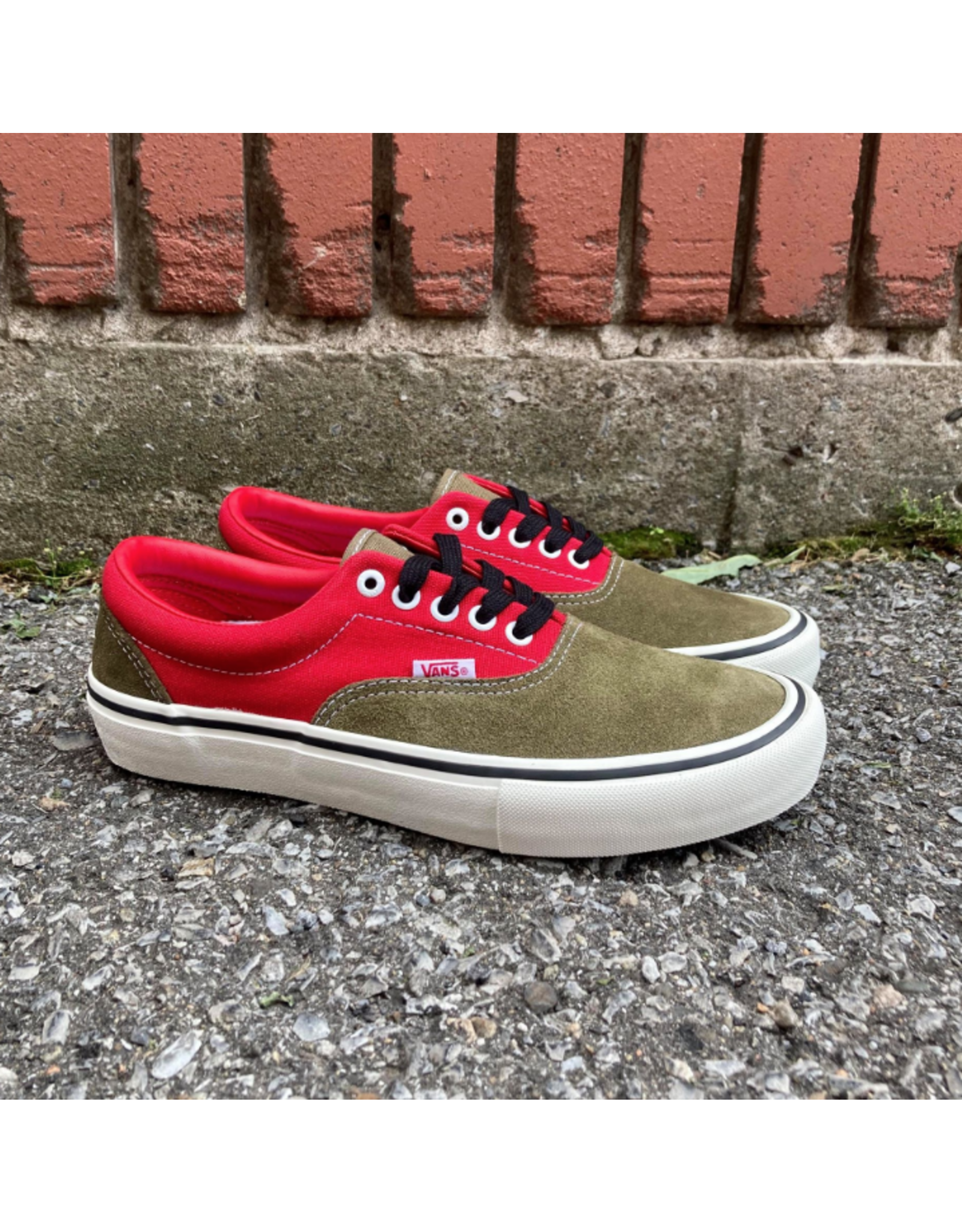 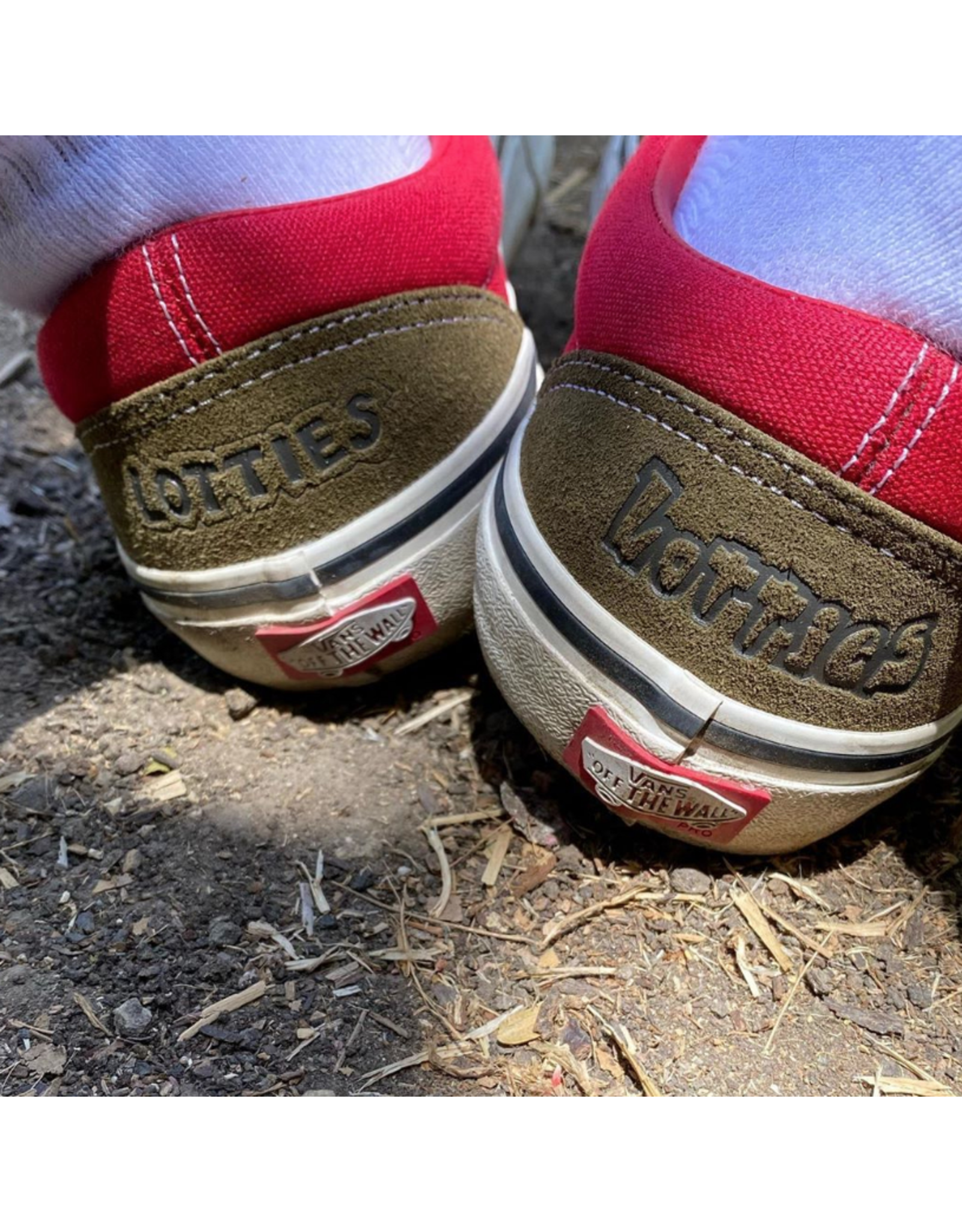 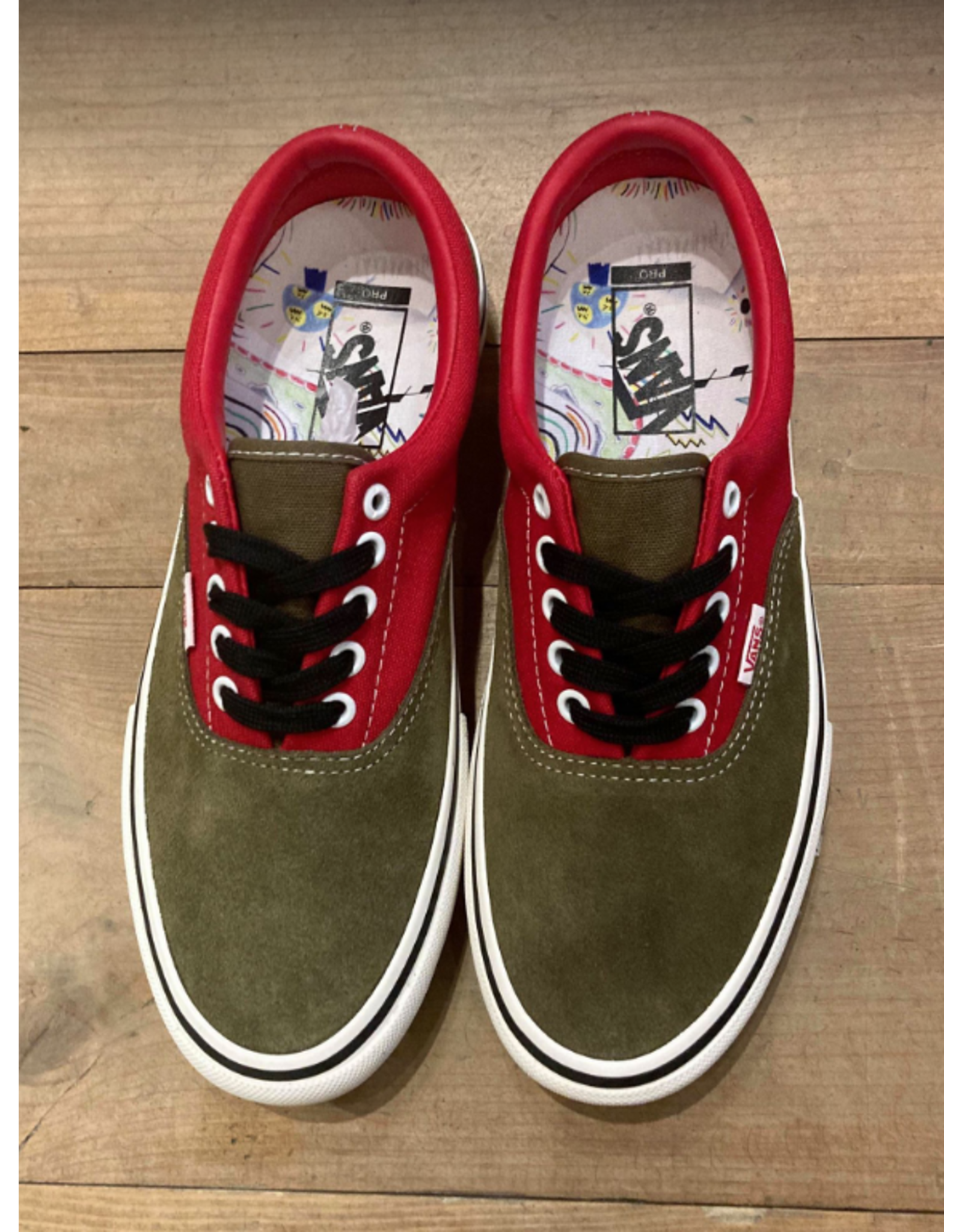 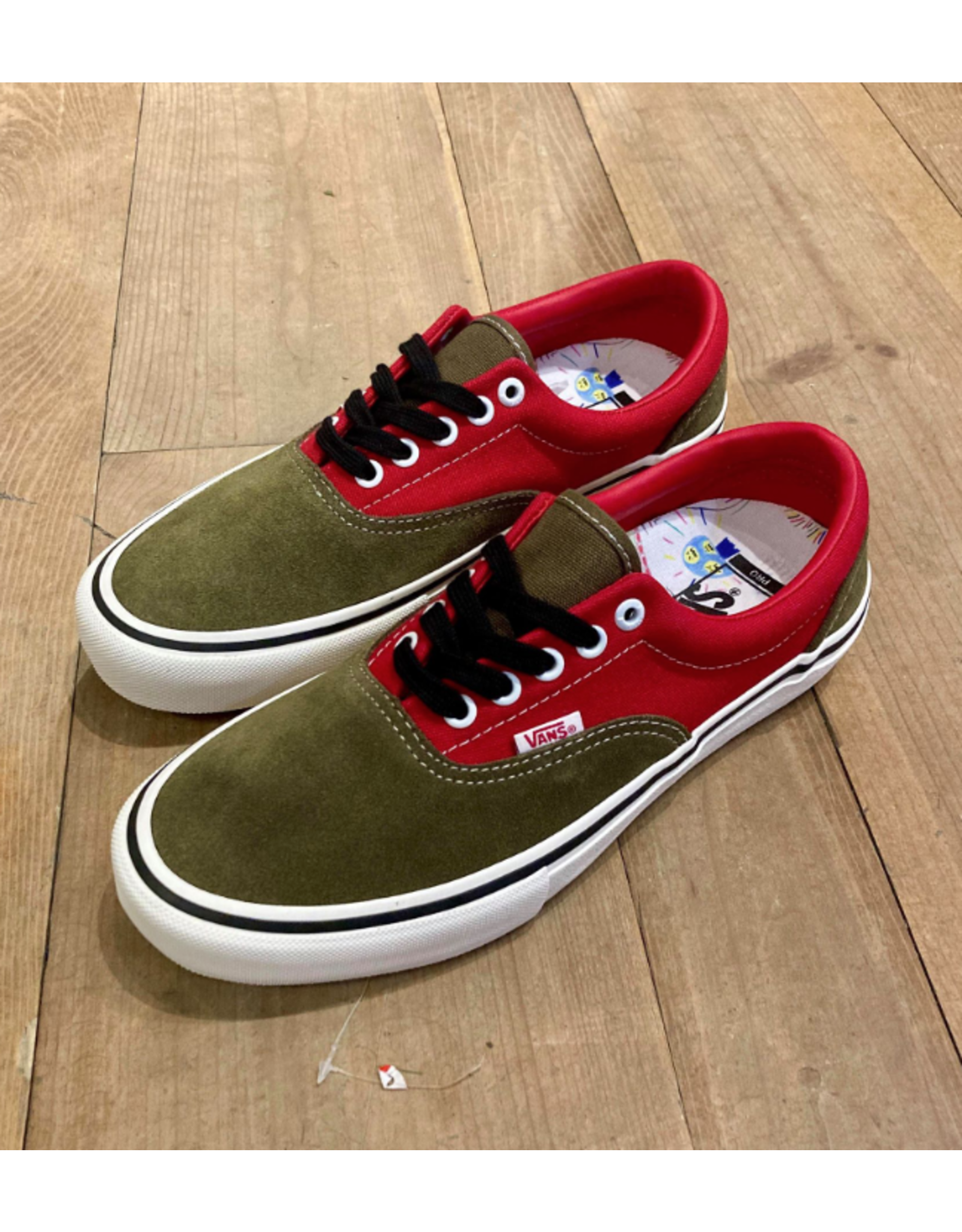 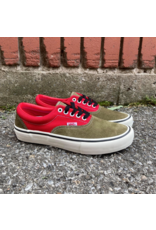 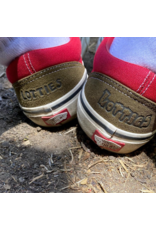 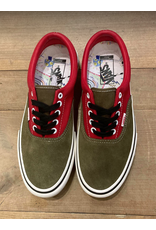 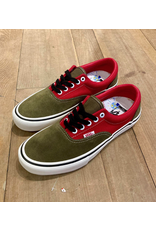 A vivid red Era that features a brown suede heel piece with yet another debossed Lotties graphic in a Goonies-style font.

Founded and owned by unrestrained street-skater Mike Gigliotti, Lotties’ Skateshop has swiftly grown to become known as a communal hub for like minded skaters, city-slicking youngsters and naturally curious individuals in the market for something a little more rough, ready and resilient, whilst their wild and intangible illustrated gear now hosts its own international reputation that spills out far beyond its CA 90016 zip code. A company that strives to promote reliable and premium-quality apparel and accessories, Lotties has pulled off numerous notable collaborations in the past, including those with Spitfire Wheels, Anti-Hero, Baker Skateboards and publication powerhouse Thrasher Magazine, whilst both their online and physical store continues to reflect such brands within its ever-expanding inventory. Fuelled by Gigliotti’s love for skating, art and for preserving localised skate communities as ‘safe havens for youth’, Lotties serves as an outlet for creative self-expression with its unconventional undertones and its tongue-in-cheek character. Following on from filmmaker Daniel Wheatley’s recently debuted ‘Virtually Throwaway’ edit from July this year, a fast-paced short-form that gathered all the left-over trimmings from the b-side of Lotties’ ‘Must Be Stopped’ film from 2019 with Andrew Allen, Dustin Henry and fellow Vans collaborator and Sci-Fi Fantasy front-man Jerry Hsu, the exclusive film, ‘Vans Presents: Lotties Skateshop’ is also released inline with this collection, needlessly justifying exactly why skate shops should continue to be celebrated as cornerstones of the international skate family.