VANS CELEBRATES 30 YEARS OF THE HALF CAB 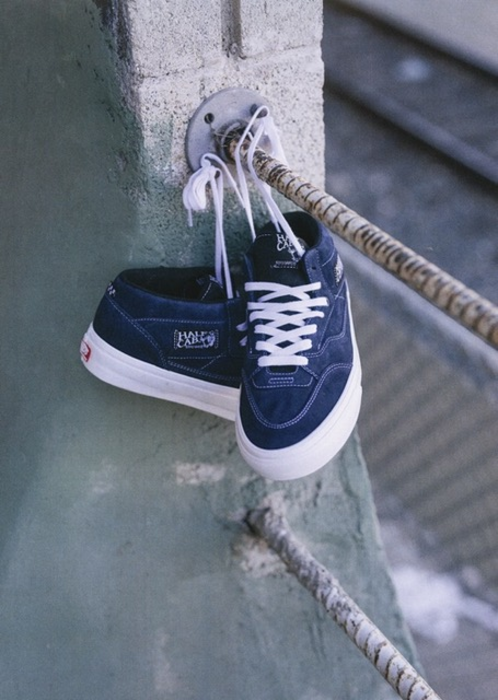 Vans, the original action sports footwear and apparel brand, is proud to celebrate 30 years of the Half Cab™, with the unveiling of the Skate Half Cab ‘92. Paying tribute to a silhouette that defined a generation of skating, the Skate Half Cab ’92 has been redesigned with skaters in mind while retaining its original heritage and the spirit of DIY innovation that made it an icon.

Born out of necessity in 1992, skaters created the original Half Cab™ by cutting down high tops into customized skate shoes. With nothing but scissors and duct tape, they unknowingly constructed the world's greatest skate shoe. Three decades later, the Half Cab™ is still one of the most trusted, recognizable shoes in skateboarding. Vans continues to build on this legacy with the Skate Half Cab ’92, a classic that nods to the future of skateboarding. 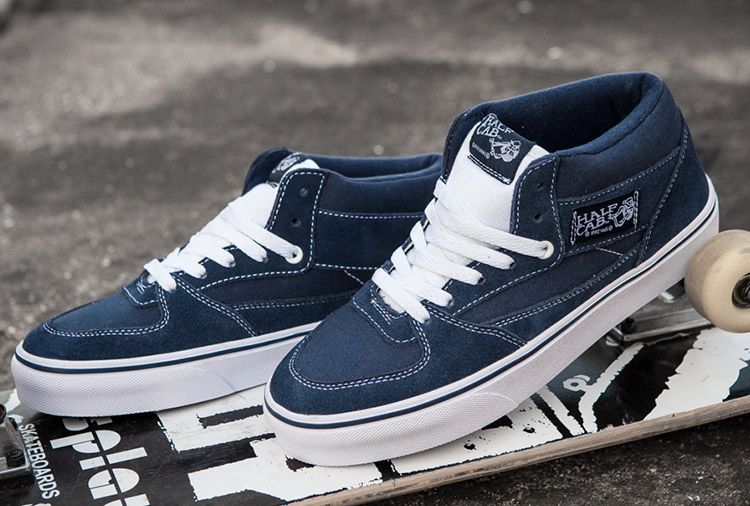 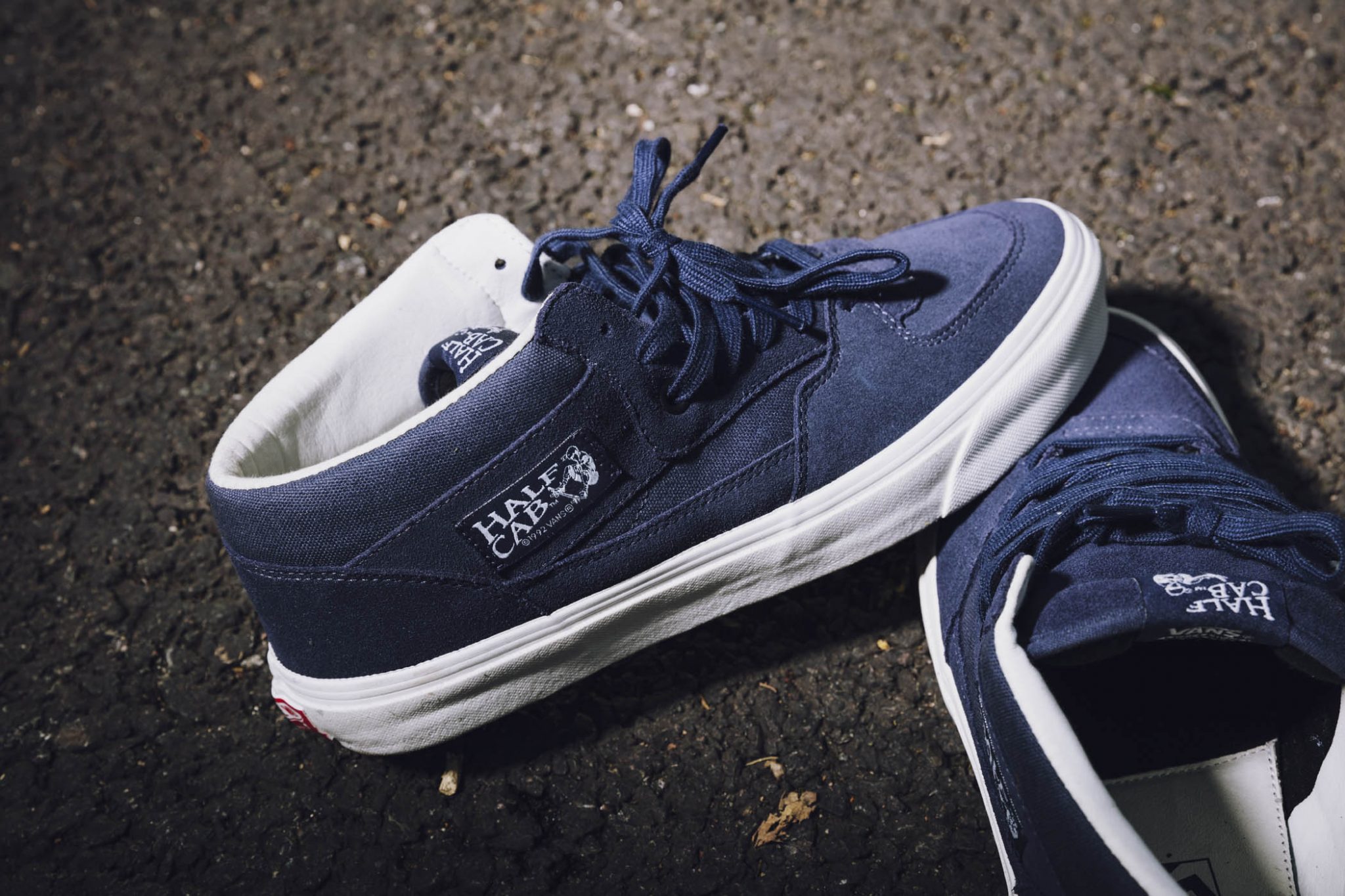 Vans and its change of patterns

The Skate Half Cab ‘92 features a pig suede upper that incorporates a timely shift in the pattern, separating the toe cap and ollie patch for a more modern aesthetic. A molded heel counter and locked-in tongue straps with premium heel hold keep feet locked in for better control. The DURACAP underlay takes on a new shape, adding flexibility and removing excess bulk to eliminate hot spots, resulting in an essential fit for maximum durability where skaters need it most. Two-part foxing features a heavier knurl texture on toe bumpers, as well as SickStick, a new proprietary gum rubber compound, increasing the durability and longevity of the shoe. In addition, Vans best-in-class PopCush energy-return footbeds snap back and won’t pack out, keeping legs feeling fresh to skate longer. 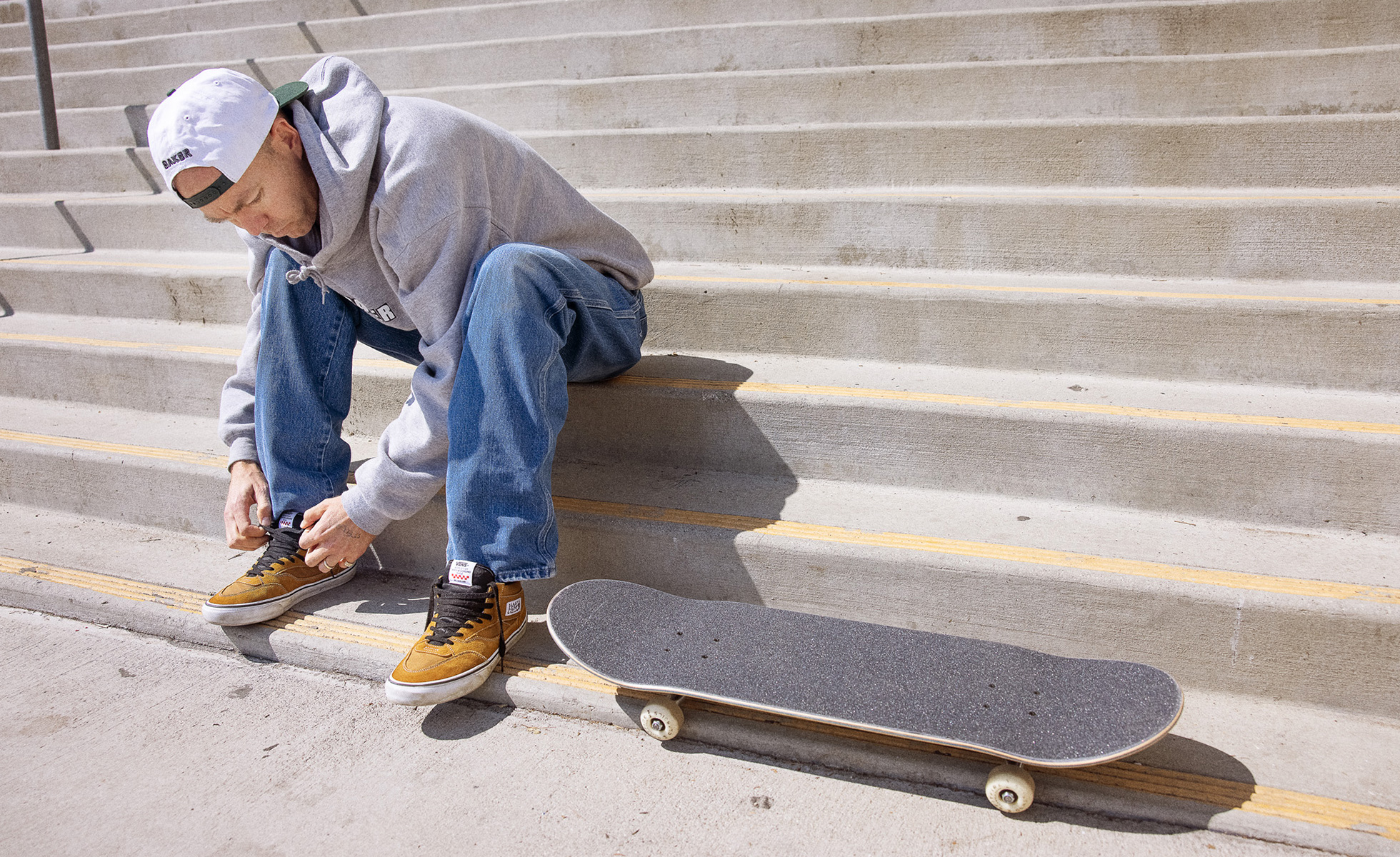 The sidewall finish, combined with graphic elements like Vans' signature Checkerboard flag and Skateboarding graphic treatment, add undeniable authenticity. The Skate Half Cab ‘92 is offered in dress blues and taupe, paying homage to the skaters that made it famous in the late ‘90s and early 2000s. In 1989, Vans and skateboarding legend Steve Caballero introduced the first signature skate shoe, the Caballero. Over the next few years, in true DIY spirit, skateboarders saw a chance to reimagine the silhouette by cutting down the high-top padding to better meet their needs, pushing the boundaries of progression and creative expression. The Half Cab™ was born. This year, Vans celebrates skateboarding’s creative spirit and three decades of an icon that’s influenced culture both within skateboarding and beyond, with Half Cab™ product drops and many exciting collaborations throughout the year, as well as a three-part content series highlighting stories of the silhouette’s past, present and future. Stay tuned to Vans.ca/HalfCab for more information throughout the year. 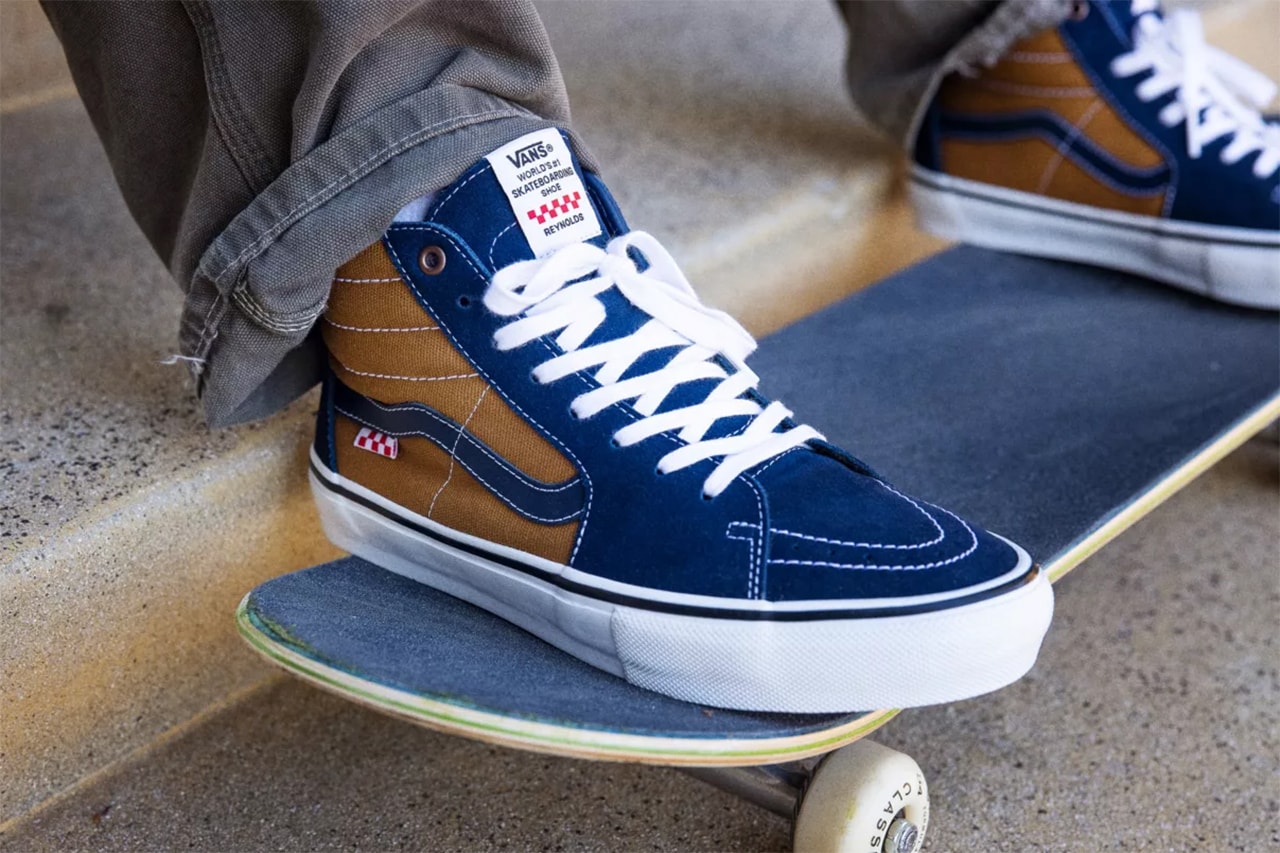